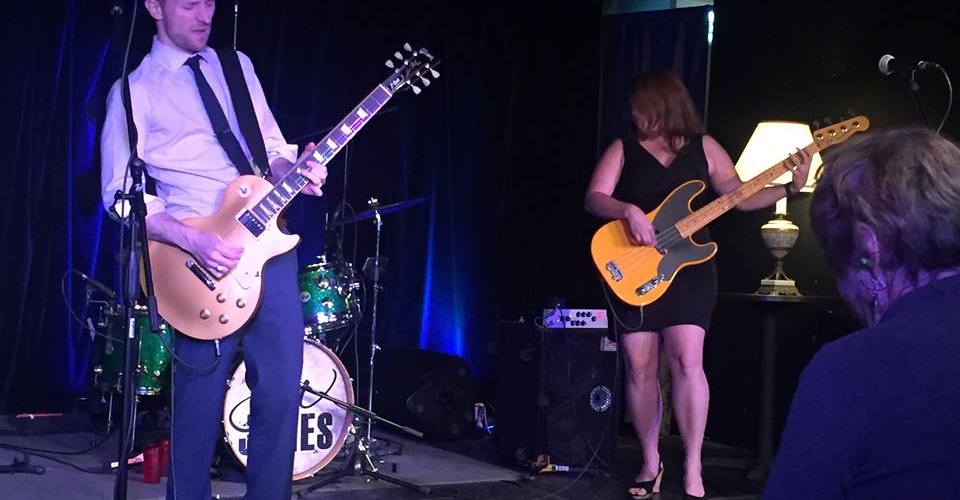 Ottawa bluesman JW Jones marked the release of his latest album with two sold out shows at Live on Elgin on Friday night.

The cozy second-floor bar was an intimate venue – no fireworks or fancy lighting – but guitar pyrotechnics abounded, reminding a hometown crowd why Jones is considered one of the premier blues guitarists in Canada.

Jones and his band (featuring drummer Will Laurin and Maple Blues Award-winning bassist Laura Greenberg) played the record in its entirety Friday, with some originals thrown in for good measure. 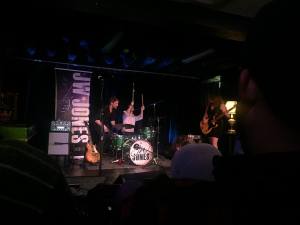 The band sounded typically great performing their 2016 single “Same Mistakes,” which boasts the clever line “She makes the same mistakes over and over / I know ‘cause I’m one of them.”

Other highlights of the set included moody doo-wop lament “Catch That Teardrop” (originally performed by The “5” Royales) and the album’s opening track, a cover of Robert Cray’s “A Memo (Nothin’ But Love).”

“The hard thing is to find something obscure that no one else has recorded,” Jones explained, noting the eclectic track list.

The frontman was on-hand to sign CDs after each set, and wasn’t shy shilling the album between songs. At one point, he even suggested it as an ideal giveaway item for trick-or-treaters.

“Imagine how happy the kids will be when they get a new JW Jones album in their bags instead of chocolate,” he mused, before adding, “That’s good way to get your house egged.”

Jones’s cheeky humour and cocky stage presence was on full display throughout the show. Covering Albert King’s “You’re Gonna Need Me,” he teased the crowd with a languid one-handed guitar solo, making a show of wiping sweat from his brow with his free arm, before bursting into a fiery climax.

Speaking of climaxes, Jones and band brought down the house with their trademark grand finale.

Segueing out of rollicking tune “I Might Not Come Home at All,” Jones whipped through a medley of seventeen iconic guitar riffs – everything from “Brown Sugar” to the “Batman” theme, seamlessly flowing into each other in a kaleidoscopic rock-n-roll collage.

Midway through the solo, Greenberg and Laurin abandoned their instruments to join Jones on his guitar (yes, that would be three people playing one guitar simultaneously). Jones and Greenberg concluded the show with their backs to the stage, playing in sync with their axes held up behind their heads.

It was exactly what you expect from a JW Jones show – genuine, old-fashioned musicianship with no gimmicks, but also no shortage of flair. 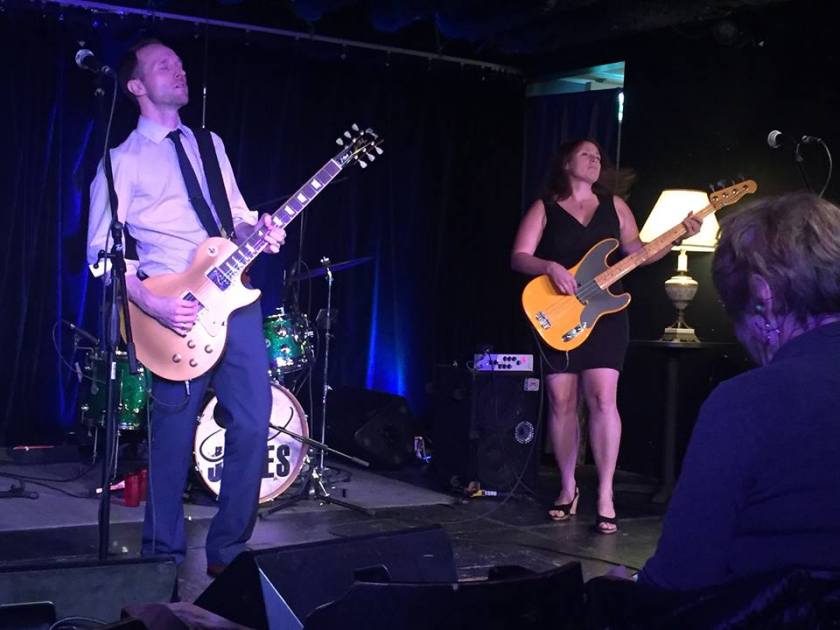